Wearing a helmet equipped with electroencephalography and near-infrared spectroscopy sensors that monitor electrical brain waves and cerebral blood flow, respectively, the robot controller thinks of specific gestures it wants Honda's Asimo humanoid robot to perform. Brain waves and cerebral blood flow are signals that alter slightly during the human thought process. The data are analyzed on a real-time basis to determine what the user has imagined and then transmitted wirelessly to the robot, which has been fitted with a Brain Machine Interface.

In the demonstration video of the system, which was shown on March 31, 2009, a user is shown a card with a picture of a right hand on it. After the user thinks about his right hand, the command from the user's brain is transferred to the robot, which acknowledges the request and raises its own right robotic limb. The system requires no physical movement by the user.

Researchers say that tests of the system have produced results with 90% accuracy. 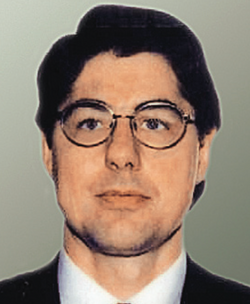 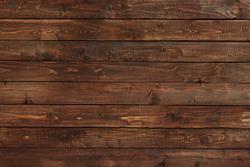 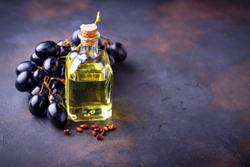