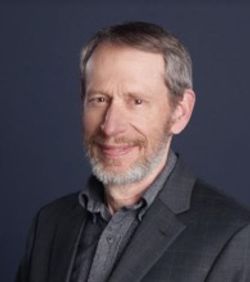 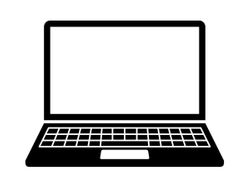 Consigning SneakerNet to the Graveyard of Technology 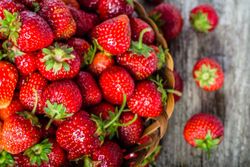